Email in the Cloud

on August 12, 2010
Microsoft have been barraging me with mail lately about putting our email on a Cloud based exchange server.  I have also heard much about the Google for Enterprises option.

Mitch Irsfeld writes about this being the low hanging fruit of the Cloud based services world in TechNet Magazine.  Apparently this is based on ROI and a Forrester based survey suggests that most 15000 user companies will find it cheaper than hosting it internally.  Apparently the first year ROI can be as high as $63 per mailbox.
Now lets look at the pros and cons of this approach.
First of all, many people are already used to using Cloud based email.  Hotmail began in 1996 and was quickly snapped up by Microsoft in 1997 for $400 million. Other alternatives include AOL, Excite, Gmail, GMX, and so many more that it isn't really worth listing them all.  So it seems reasonable to expect that enterprises would allow this kind of access too.
Microsoft's exchange has already allowed for HTTPS based synchronising with the fat clients, and already has a usable web interface too.  They have extended Exchange 2010 to allow for hybrid deployments, where your on-premise mailboxes can interact with the cloud based ones - so you could easily start rolling some of your users to the cloud straight away.  Depending on the user's requirements, you could choose some of the more beneficial accounts at first.
It also will make it much easier to upgrade your systems.  Many companies find it hard to impossible to upgrade their mail systems, because it is hard to retain the expertise in house to manage the migration.  It gets expensive to bring in the experts too, and it is a major project in any case.
The removal of all of the infrastructure needed to store and manage mailboxes for a global company would be a huge benefit, and outsourcing this aspect of business means that the organisation can really focus on using the system.
Cons could be the lack of integration capability to any legacy kinds of integration.  It might lead to running multiple systems, and not getting the full ROI because of this.  Users might have a backlash against any change - however minor - to such an important system.  Finally, the loss of control that comes with outsourcing in any way is something that comes with this.  The SLAs of the cloud service need to be checked against what the current solution is able to deliver, and should come into the decision making process.  Denial of Service of email would be a huge hit in any company's operations and is an important point to consider.
Cloud computer email google microsoft ROI technology 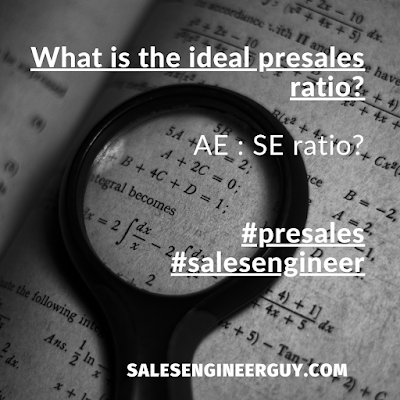