Be suspicious of the big software vendors

on November 24, 2011
Suspicious of the big software vendors?  Here is why you should be: 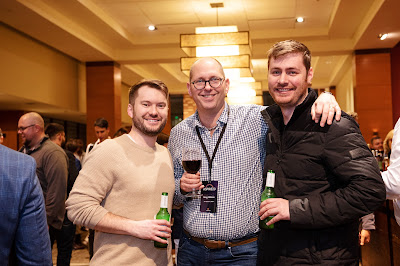 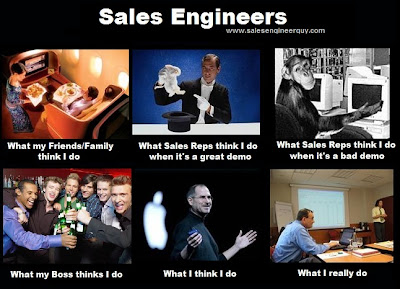